It was in 1939 that our founder, Robert Yarnall Richie (1908 – 1984), produced the company's first film while on a still photography assignment for Fortune magazine in the remote jungles of Colombia. His film captured the elusive reality of a native people faced with the intrusion of twentieth-century technology. This led to a dual career of shooting still and motion pictures for business and industry, including photographic covers and stories for Life, Fortune, Scientific American magazines, as well as annual reports for many Fortune 500 companies. 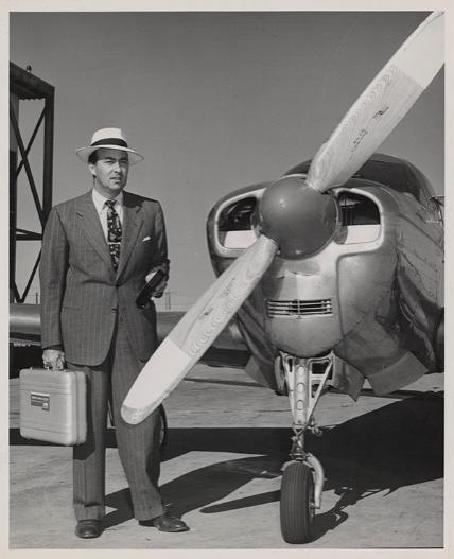 Shortly after World War II, the companies that were to become the Arabian American Oil Company, ARAMCO, sent Richie Productions to document the historic search for oil in the deserts of Saudi Arabia. The oil found there created dramatic changes in the strategic balance of power worldwide. The resulting film, "Desert Venture", premiered at the New York Herald Tribune Forum on October 21, 1947.

Richie worked as a free-lance commercial and industrial photographer for many large corporations including those in the automobile, aviation, chemical, mining, petroleum, railroad, shipping, steel and other industries, both in the U.S. and overseas. His work is significant for its artistic qualities as well as documentary information. 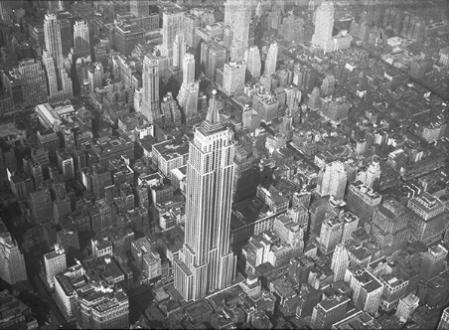 An avid pilot, Richie's work also contains thousands of aerial photographs from many locales, including hundreds of estates and clubs in Palm Beach, FL, Long Island, NY, Newport, RI, and other wealthy suburbs. As a pioneer in the field, he excelled in making artistic views of corporate industrial subjects in a mid-century modernist style. Richie often took unusual angle shots creating dramatic photographs of what could have been mundane subjects.

Upon returning from his final location filming for Wilbros Energy Services in 1984, Robert Yarnall Richie, having never retired, passed away at age 76. 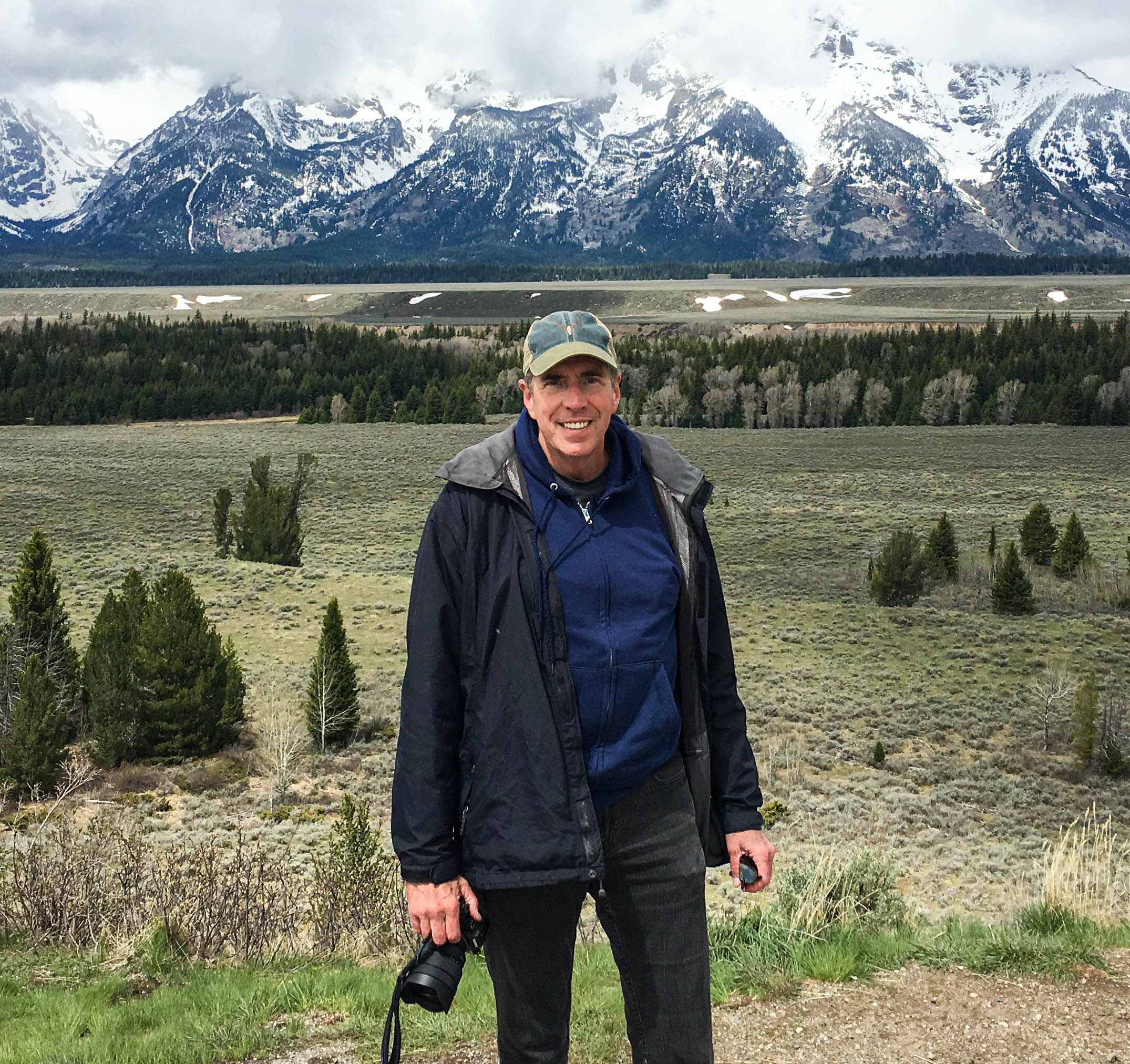 Since that time Chip Richie, Robert Richie’s son and Richie Media Productions have continued the tradition of pioneering new ground by incorporating the latest digital technologies and advancements into visual imaging. Chip's breadth of experience and passion for his work are evident in his award-winning innovative film and video presentations. His flexibility, creativity, and integrity continues to attract clients world-wide.